To mark International Women’s Day, we celebrate the multi-talented, award-winning women that continue to inspire us here at AB. 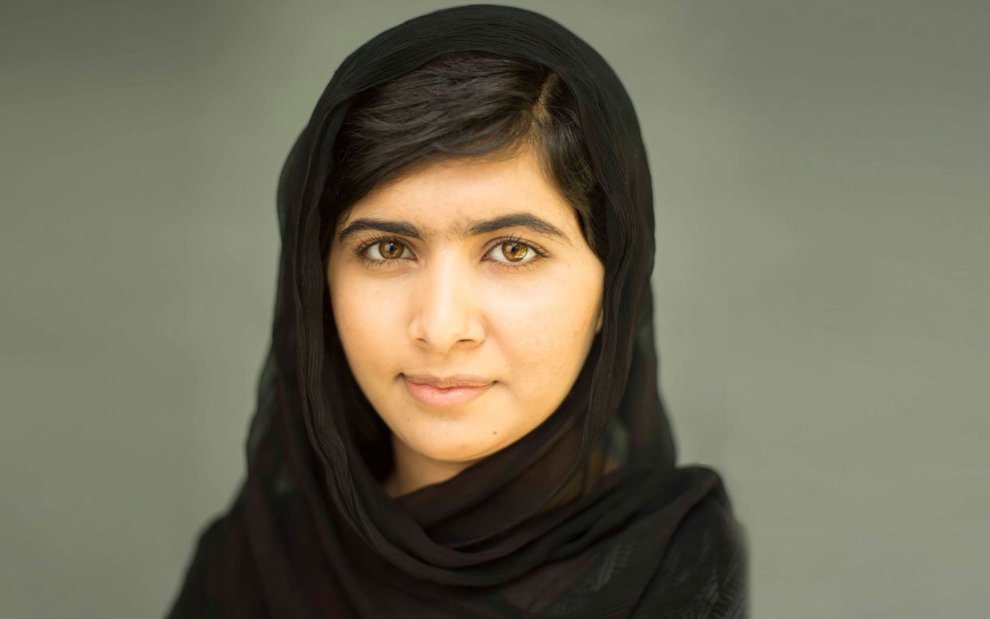 “She’s campaigned for female education and was the winner of the Nobel Peace Prize at just 17 years of age.”
– Christina Salzano, senior editor

“Chemist whose pioneering work in X-ray crystallography played a major role in the discovery of the structure of DNA. She was rather written out of history and was not among the men awarded the Nobel Prize.
– Oliver Frankham, senior reporter 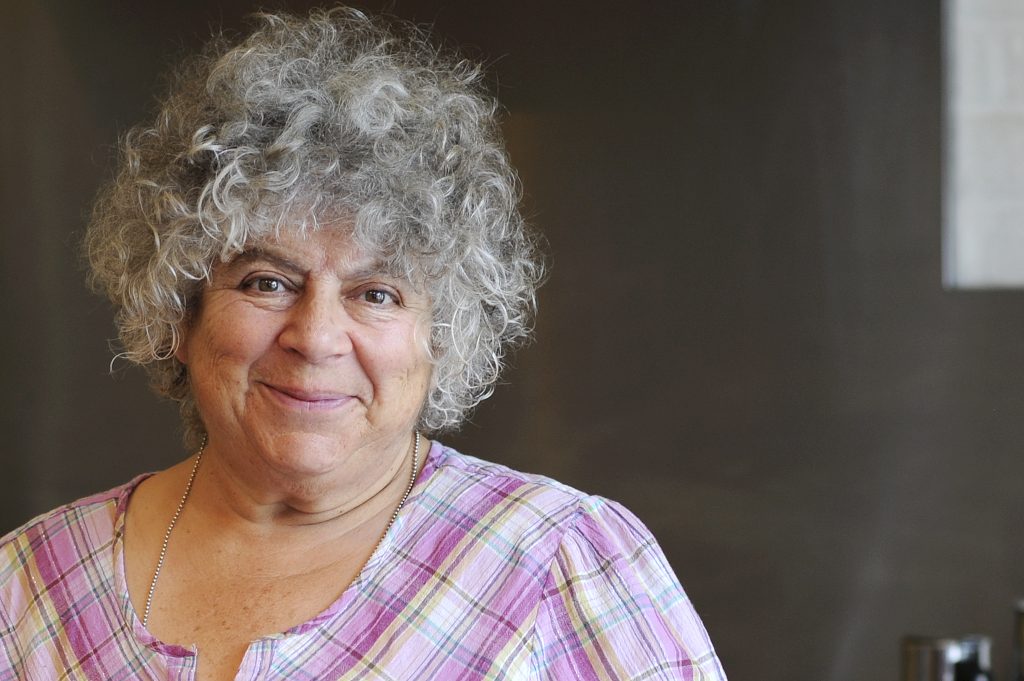 “For her brave documentaries in America, hilarious down to earth humour, BAFTA Award for her role in The Age of Innocence. She inspires all woman to embrace our true selves and to never stop exploring the world even in our seventies.”
– Gaby Terpougoff, head of creative

“A brilliant tennis player who changed perceptions of women in sport as a player and continues to speak out on equality in sport and all walks of life. Worthy winner of last year’s BBC SPOTY lifetime achievement award.”
– Duncan Mills, head of content

“An extraordinary Scottish writer whose ‘The Living Mountain’ is now recognised as an absolute gem of 20th century nature writing. Also, she could pull off a headband like nobody’s business.”
– Alex Diggins, reporter

“As well as being an Oscar-winning actor, screenwriter and director, her work as a special envoy to the UN has done loads to highlight the plight of refugees, especially children. All while being a smoking hot mum of six. She was also vocal about having a double mastectomy – a true role model for women everywhere.”
– Emma Bennett, deputy head of content 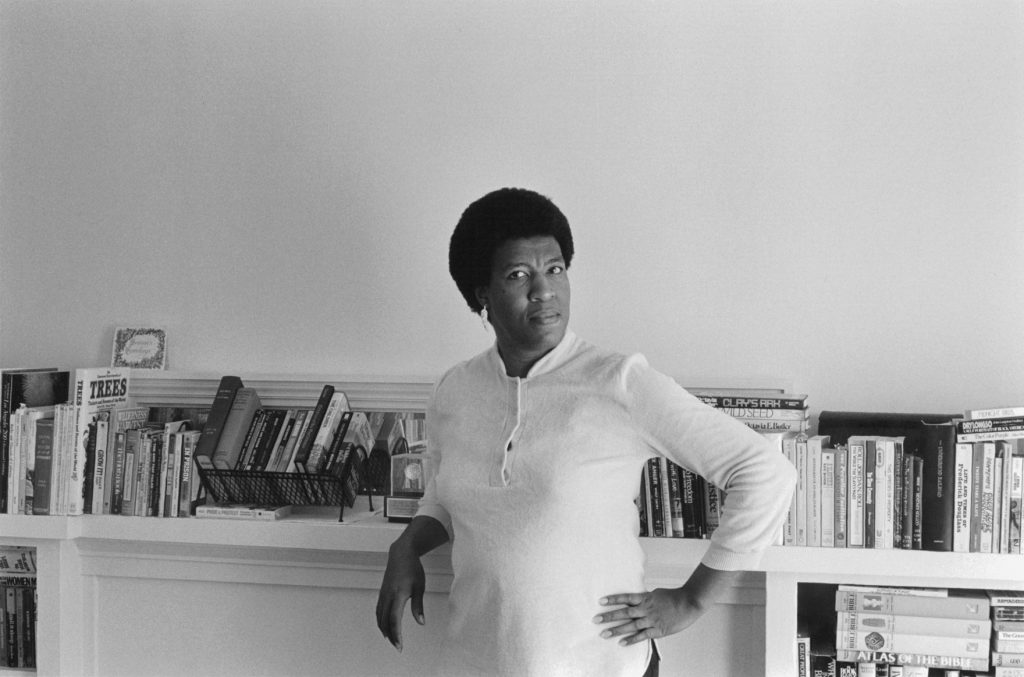 “An amazing award-winning sci-fi author who started writing in the 70s. She was one of very few African American women to break into what was at the time a very male-dominated genre, and her experiences of racial segregation strongly influenced her work. Unfortunately, she died young, but she leaves behind some badass biopunk alien fantasy novels which are far too weird for me to bring to the AB book club.”
– Emma Powys Maurice, deputy editor

“Musician, artist, fearless cultural commentator and feminist icon who changed the face of music as the founding member Sonic Youth and inspired a generation of women.”
– Freddie, senior editor

“This charming, down to earth, beer-drinking Irish author has written more than 20 books about her adventures in some of the world’s most far flung and dangerous places – travelling solo or with her daughter (and now granddaughters) in tow. What a legend.
– Duncan Mills, head of content 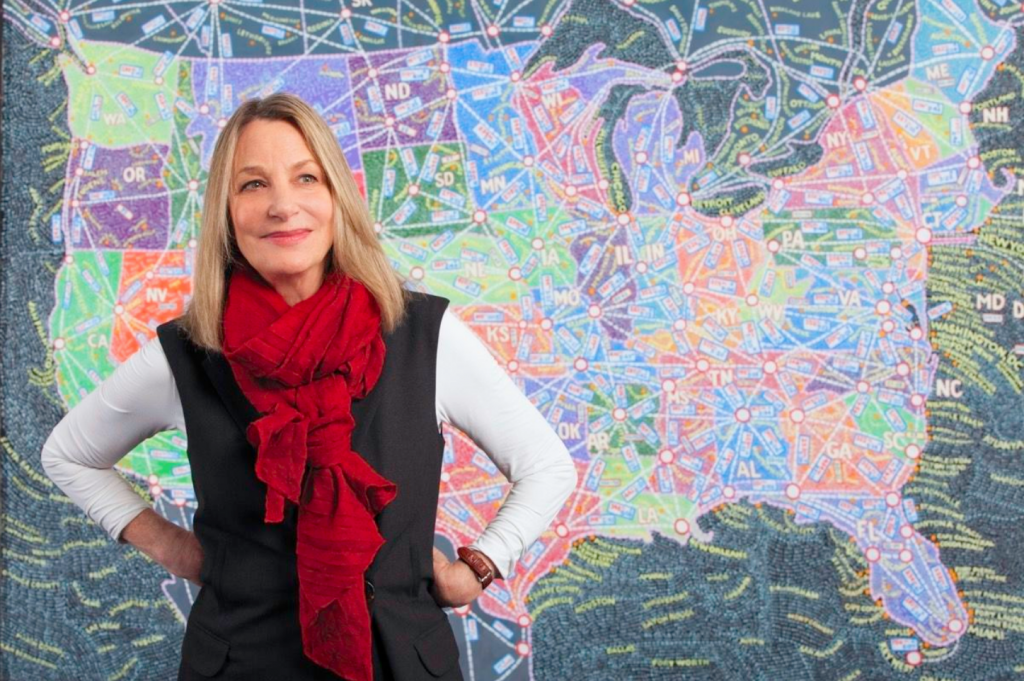 “For her ground-breaking liberal designs since the 70s. She has inspired females from all over the world to be brave in this male-dominated graphic design industry.”
– Gaby Terpougoff, head of creative

Student to studio – words on entering an agency