London Underground’s rich mix of staff and stations are full of stories worth sharing, but there’s also a hidden history to be discovered at places like Clapham South.

I was fortunate enough to find out all about the deep-level shelter built 11 floors below the streets of Clapham Common.

Constructed to safeguard Londoners from the Blitz at the height of World War II, Clapham South shelter has enjoyed a varied lifespan since its brief stint as a wartime bunker.

It’s been a temporary home for Caribbean migrant workers arriving on the Empire Windrush, a hotel for visitors to the 1951 Festival of Britain, and even a site for storing archives.

An important 80-year journey is now being presented to the public by the London Transport Museum, as part of a ‘Hidden London’ series that also includes Winston Churchill’s secret wartime bunker.

Taking in the tour alongside five Clapham-based LU colleagues, we were all surprised what we found 180 steps below ground.

Eight shelter rooms, each the size of four football pitches, were built to house up to 1,000 people, with cramped living conditions, and beds provided in open rows of triple-tiered bunks.

She said: “It’s absolutely amazing that the whole thing was dug by hand.

“I’m born and bred in Balham and the shelter being so close to home has taken me completely by surprise. I can’t imagine what it was like to be down here in 1944.”

To take the tour or find more about shelters carved out below the capital, visit https://www.ltmuseum.co.uk/whats-on/hidden-london 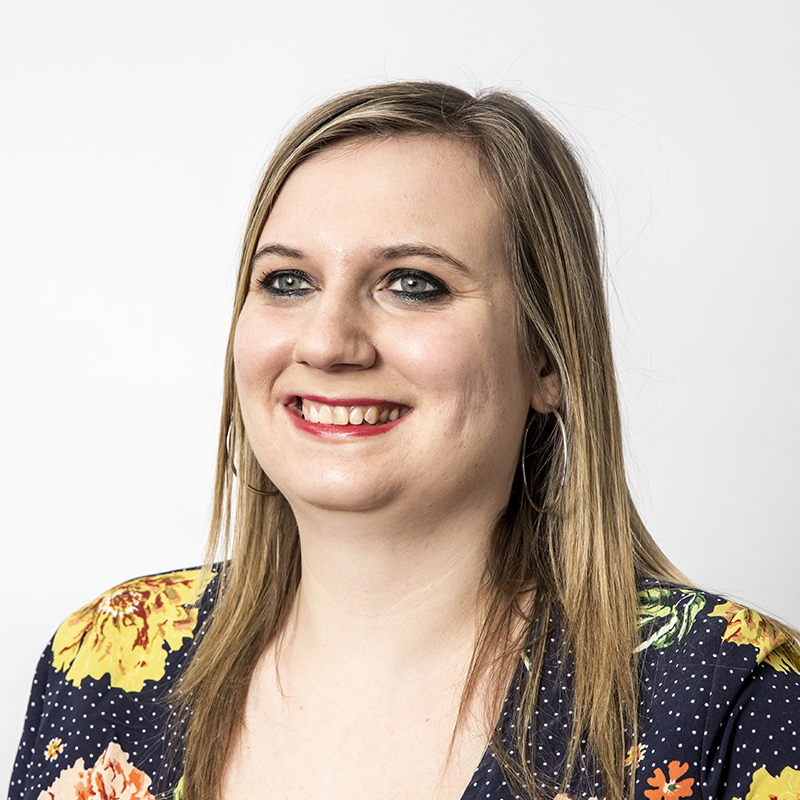