With news outlets looking to fill their sites with video content, there is no better time to get yourself ready to take your communications to the next level.

Here are my top five tips to get you started:

It’s important to have quality equipment. If you’re on a budget, plenty of smartphones now come with decent cameras that can record HD video. If money is less of a strain, look into getting a video-capable DSLR (like the Canon 7D) to get picture-perfect footage. Combine this with a pair of wireless microphones (the Sennheiser ew100 is a smart bet) and a tripod, and your footage will be broadcast-ready.

2. Never ignore the Rule of Thirds

The Rule of Thirds is well-known in photography. You split your shot into thirds, going both down and across, and line up the shot accordingly. For example, your interviewee’s eyes should always be in the upper third on either side of the screen, looking across the frame to the interviewer off camera. Even local news channels are guilty of ignoring this, but it adds an extra edge of professionalism to the finished video.

Sequences make your video a lot easier to edit, and they’re not as daunting as they sound. The gist is that you film the same action three times from different positions, usually ranging from a long shot, to mid, and then to close-up. This gives you a ready-made edit for your video to cover any nasty jump cuts.

4. Make sure you film enough

Having enough footage is key and you’ll probably need more than you think. It takes roughly one hour to film a minute’s worth of footage, so for a two-minute film it’s worth setting aside at least – guess what – two hours. Remember, you might have lots of clips, but how many of them are worth using?

Cater for lower attention spans by making your films short. Cut the dead wood and only keep the shots that are needed. Make it punchy and your video will be more powerful as a result.

Turn down the noise to turn up the volume 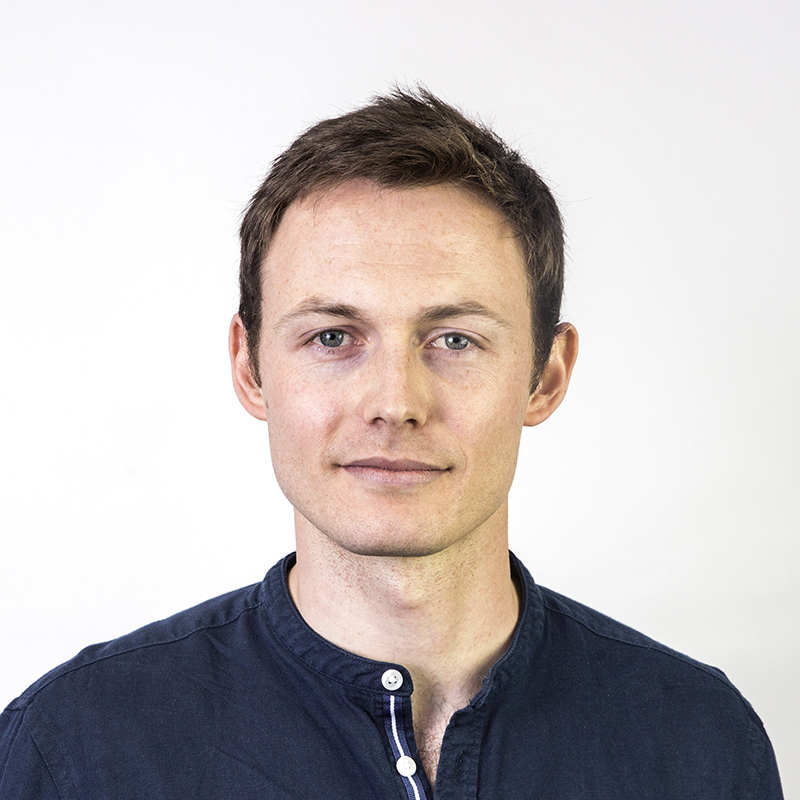