Most of us will never have to stare down the barrel of a gun at the negotiation table or convince someone to lay down a knife.

But the art of persuasion is something we can all benefit from mastering in the world of communications – and who better to offer advice than the man who headed up negotiations with terrorists, bank robbers and kidnappers for the FBI – Chris Voss.

Katie puts Chris in the spotlight for episode 37 of The Internal Comms Podcast and he offers some fascinating insights into connecting with others, learnt from his time in the most hostile of situations.

Following his retirement from the FBI, Chris founded The Black Swan Group, a consulting firm that trains the business world how to negotiate more effectively.

Chris is the author of Never Split the Difference: Negotiating as if Your Life Depended on It and regularly lectures at universities on the subject.

Here, he offers tips, techniques and tools to take negotiations from combative to collaborative.

Listen to the full interview on The Internal Comms Podcast.

#1 Negotiation is not combative
“If you’re negotiating with somebody, two people are faced with different aspects of the same problem. And to tackle that problem, you’ve got to collaborate. But so many of our famous negotiators, are combative.

“In my opinion, the best negotiator in the world is probably Oprah. And you don’t think of Oprah as combative but she’s pulled off some spectacular negotiations.

“I didn’t really appreciate the depth of really bad negotiation that exists in the business world, which since nobody knows any better, everybody thinks it’s good. And that’s one of the great advantages. If you study negotiation at all, if you pick up any skills at all, you’re going to be able to make an impact in your life immediately.”

#2 The importance of listening
“People think just because they spent a lot of time not talking that equates to listening. No, it doesn’t, without people pointing out to you the subtleties of what you’re listening for. That’s one of the reasons we created the term tactical empathy.

“There isn’t a single negotiation book in the world that doesn’t list listening as an advanced skill, which by definition means with some instruction and intentionality. And if you haven’t had that instruction, and you don’t know the intentionality, you’re not doing it well.”

#6 Getting stakeholders on board
“If you can articulate it from their point of view, you’re going to find clarity, you’re going to see outcomes you didn’t see before. And many people, if you’re pitching, if you’re saying, ‘they just don’t get it’, you’re probably fixed on a goal. And if you’re fixed on a goal, by definition, you get tunnel vision. You’ve gone blind, and you know, you’re missing better outcomes.” 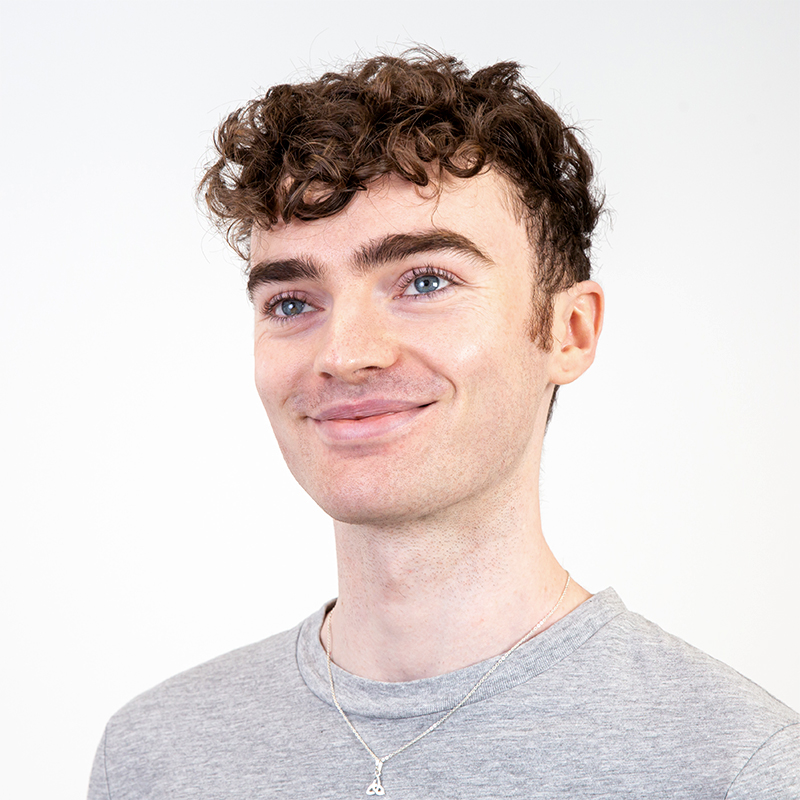